Engaging boys and addressing masculinities in comprehensive sex education reaps benefits for both adolescent boys and girls: Results from the Jack Trial 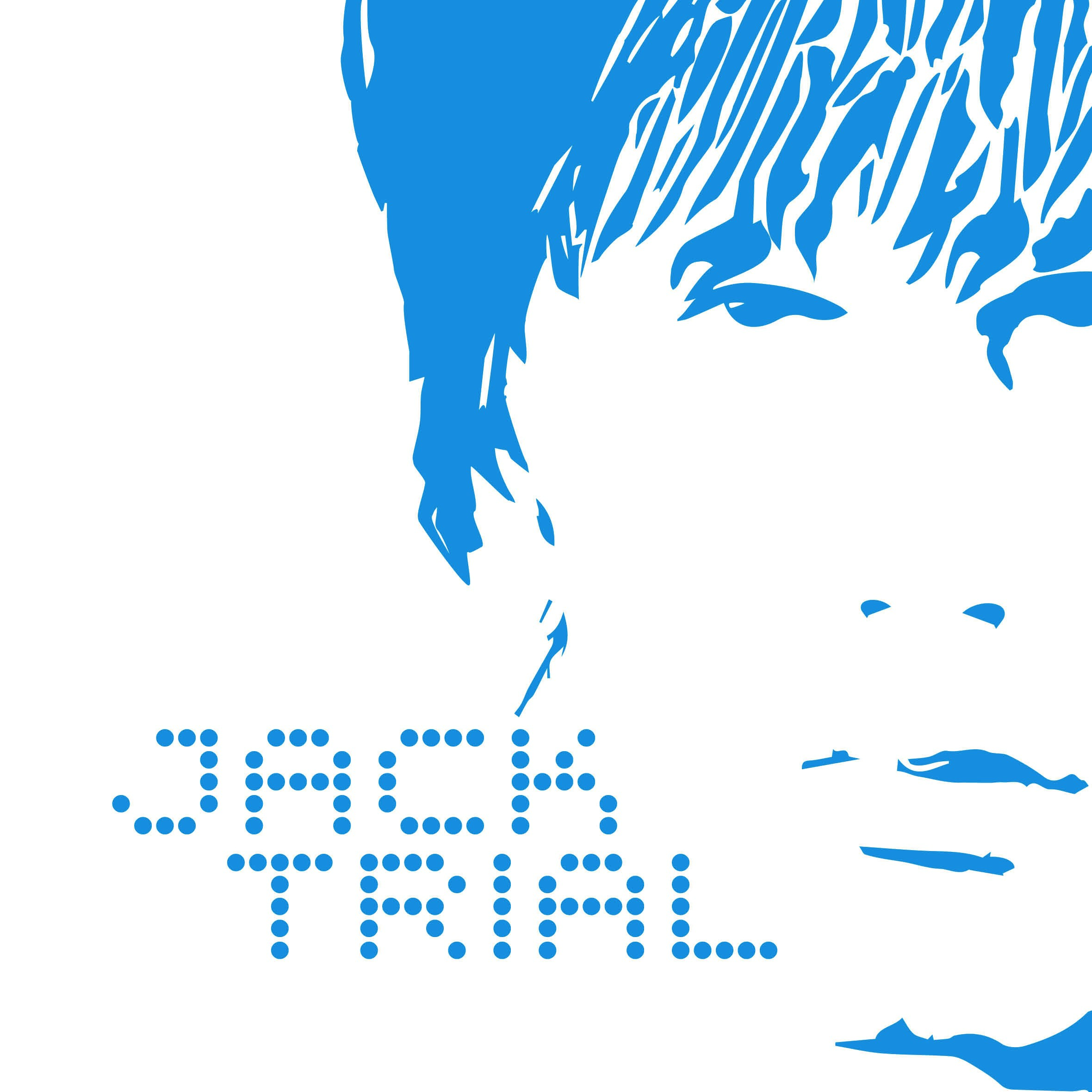 If I were Jack is a new comprehensive sexuality education (CSE) programme designed to engage boys and address masculinities. The programme has proven to be successful in helping both adolescent boys and girls avoid an unintended pregnancy. If I were Jack is based on a gender-equality, also known as a ‘gender-transformative’ approach. It is specially designed to engage males and transform masculinities to be more consistent with gender-equality.

The World Health Organization (WHO)1 and the United Nations Educational, Scientific and Cultural Organisation (UNESCO)2 , amongst others, have highlighted that greater engagement with boys through ‘gender-transformative’ CSE that challenges gender inequalities is required to reduce unintended adolescent pregnancy and improve sexual and reproductive health and rights (SRHR). However, there has been a lack of programming specifically designed to achieve such engagement – a deficit highlighted, for example, by the United Nations Population Fund (UNFPA) and by the latest systematic review of reviews of sex education programme evaluations3. The If I were Jack programme is specifically designed to address this deficit.

The effects of the If I were Jack programme were studied in a randomized controlled trial study, and the results were published in the Lancet Public Health. This was the first randomized trial of a CSE programme to show a significant increase in contraceptive use for both adolescent boys and girls. The trial also demonstrated that the programme increased adolescent boys’ and girls’ sexual health and healthcare knowledge, improved gender-equitable attitudes, and increased intentions to prevent unintended pregnancy.

The UK-wide randomised trial involved 66 schools and over 8,000 students, making it the largest trial of its kind. It is the first randomized trial of a ‘gender-transformative’ CSE programme targeted to engage males to reduce unintended adolescent pregnancy, the first CSE trial to be conducted across the four nations of the UK and the first CSE trial in the UK to include faith-based schools.

The evaluation is timely as the WHO has just launched a global research priority setting exercise on Masculinities and Sexual and Reproductive Health and Rights. The aim of the WHO exercise is to shape, in collaboration with a diverse range of global stakeholders, a shared research agenda on transforming masculinities and engaging men and boys in SRHR. The WHO exercise is also informed by systematic reviews of research on male engagement in SRHR, and specifically  male engagement in gender-transformative intervention studies, as well as evidence and gap maps of this field. You are invited to get involved in shaping this shared research agenda here.

Our motivation for designing and evaluating the If I were Jack programme is to examine outcomes when we meaningfully engage adolescent boys early in conversations around sexual health and rights alongside adolescent girls. We have focused on enhancing positive masculinities to help enable young men navigate their role in healthy, consensual sexual relationships. Boys have as much of a role to play as girls in preventing unwanted pregnancies.

The If I were Jack programme begins with an interactive video drama which was co-designed with young people and policy makers. The drama enables boys and girls of approximately 14 years of age to put themselves in the shoes of a boy, Jack, who has just been told by his girlfriend that she is unintentionally pregnant. In follow up classroom activities, young people get to discuss and probe, in their own terms, what makes gender norms and practices, change and resistant to change.

Follow-up classroom activities also encourage communication and behavioural skills among adolescent boys and girls. This enables more confidence and competence in discussing contraception and consent. It also helps boys and girls to know how to obtain safe contraception and how to seek help in the event of an unintended pregnancy. The classroom activities encourage students to consider how intimacy, sexual relationships, and future parenthood are not negative experiences, but rather pleasurable things to look forward to when one is ready. To maximise the quality of the organisation and delivery of these activities, teachers are provided with relevant training. Materials are also provided to parents to encourage conversation with their child as part of the programme.

At follow-up, over one year later, we were pleased to see that those who received the programme in schools were significantly more likely to use contraception than those who did not, an important step in reducing unintended pregnancies. There was no increase in sexual initiation among young people at all – only that as young people become sexually active, they are more informed and more prepared.

The cost-effectiveness analysis included in the trial also showed the programme to be low cost, approximately £5 per pupil to deliver including teacher training, as well as cost-effective in reducing the health and social care costs. Increases in contraceptive use once young people are sexually active means a reduction in unintended pregnancies as well as sexually transmitted infections, which would in-turn reduce healthcare costs over a 20-year period. This is not only a saving in terms of healthcare costs but also increases girls’ opportunities to finish school well.

If I Were Jack is, however, a brief intervention of low dose not designed to address all CSE needs. Recognising that access to CSE is a human right under United Nations Rights of the Child and optimally delivered as other subjects, over the whole school year across all year groups, in an age appropriate manner, arguably the added value to advancing CSE practice in this trial is in demonstrating how and why male engagement and gender-transformative programming within CSE is important.

Building on its success in the UK, we are delighted that the programme is now being adapted for use with young people, teachers and policymakers in South America, South Africa and Lesotho. We have also co-designed and evaluated a similar programme using a rights-based and gender-transformative approach for young men in prison.

The Lancet Public Health publication can be accessed here.

Get involved in the WHO global research priority setting exercise on Masculinities and SRHR.