Infanticide: A question of government accountability for providing contraception and safe abortion services

Based on the full paper, ‘Infanticide in Senegal: results from an exploratory mixed-methods study‘ published in the SRHM 2019 open issue. 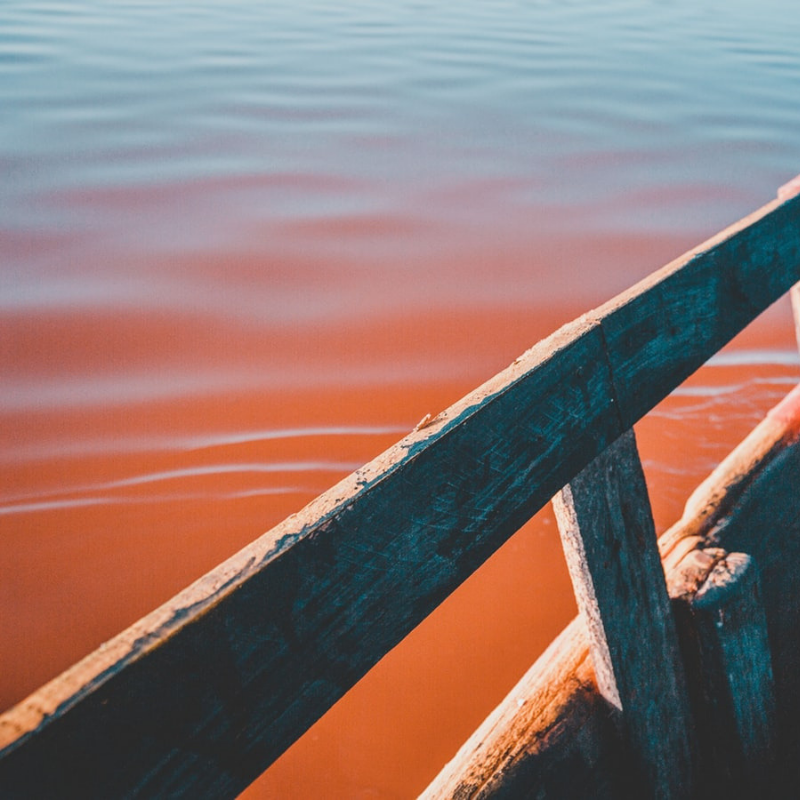 Senegalese women[1] are trapped in an impossible situation. They live in a society where modern contraceptive use is low, making the prevention of unwanted pregnancy difficult. Yet, no safe, legal way to terminate a pregnancy is available due to one of the world’s most restrictive abortion laws. Powerful social norms about appropriate childbearing compound the situation and can result in complete social ostracization of any person who bears a child in a socially unacceptable way (before marriage, resulting from infidelity, or more)—ostracization that participants in our recent study likened to a form of death itself. Many people in Senegal experience challenges in preventing pregnancy, have no way to safely and legally end an unwanted pregnancy, risk being jailed for illegal abortion, or face severe social and economic repercussions should they choose to continue the pregnancy and raise the child.

As a result, people across Senegal have considered infanticide—the intentional killing or fatal neglect of a child under the age of one—as a desperate act when unable to obtain abortion care. Indeed, an estimated one-quarter to one-third of all female detainees in Senegal are in jail for abortion or infanticide.

It was within this context, while designing a study on experiences with unwanted pregnancy in Senegal, that infanticide emerged as a serious but little understood issue. Stakeholders in sexual and reproductive health assured us that any research on unwanted pregnancy in Senegal should include infanticide. So, in close collaboration with partners, we built in a component within our study to better understand the occurrence of infanticide in the country.

Our study found that 60 percent of participating women in Senegal had heard of infanticide, and nearly 15 percent knew someone personally who had resorted to infanticide—some of whom directly tied the occurrence of infanticide to the inability to access abortion care in the country. As 40 percent of participants declined to even answer the question of whether they knew someone who had practiced infanticide, we view these percentages as potentially a lower bound on the true proportion.

We hypothesize that the social, legal, and policy environment in Senegal is a fundamentally important driver of this phenomenon. For some parents, infanticide may be viewed as the only option—devastating and desperate as it may be—due to the circumstances of extreme economic and social vulnerability in which care for a new child is essentially impossible.

There is still much we do not know. Based on the study, we suggest the need for additional, targeted research to better understand the link between sexual and reproductive health policy, social norms, and infanticide. We also need to find out how  findings can be used to inform policy reform that directly supports access to sexual and reproductive health care and increases support and resources for caregivers – to create an enabling environment where people do not view infanticide as the only option.

The reality of infanticide raises important questions about the accountability of the State to redouble efforts to expand access to contraception and safe abortion services, and invest more heavily in social support systems – across law, policy and practice. But for now, without easy access to contraception, increased social support, or the decriminalization of abortion, families will continue to be torn apart and jailed for making the impossible choices that result from unwanted pregnancies in a restricted legal context.

[1] Not all people who can carry a pregnancy identify as women, some identify as men or another gender. However, in the context of this study, pregnancy was only discussed as it relates to “women”, and thus, we mirror that language in this blog post.