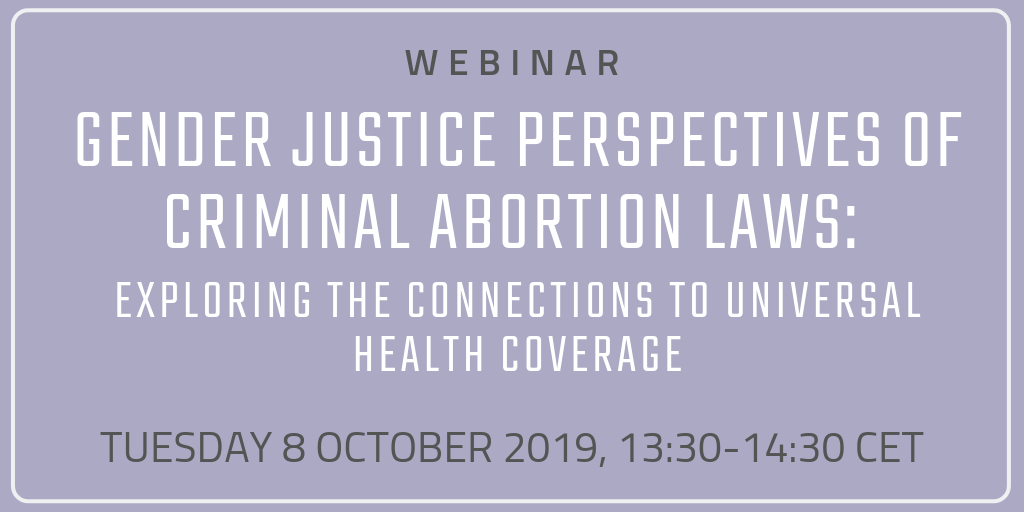 On Tuesday 8 October 2019 SRHM held a webinar  to discuss the gender injustice perspectives of criminal abortion laws, the importance of using  public health evidence in challenging criminalization of abortion, and exploring ways to connect these important discourses to the universal health coverage (UHC) agenda.

We welcomed the authors of two important papers published by SRHM most recently in this discussion:
The gender injustice of abortion laws authored by Joanna Erdman, and
Criminalization under scrutiny: how constitutional courts are changing their narrative by using public health evidence in abortion cases by Verónica Undurraga.

We also invited Veloshnee Govender to help us contextualize these important discourses within the UHC effort on sexual and reproductive health, and invited the authors to explore the connections between their respective discourses on challenging criminalization of abortion and and making safe abortion available, accessible and affordable within the scope of UHC. 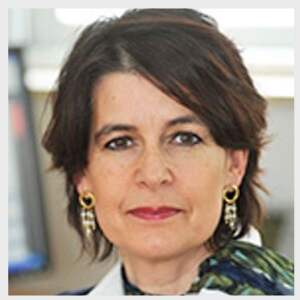 Verónica Undurraga, Associate professor, Adolfo Ibáñez University, Chile
Verónica Undurraga’s academic interests focus on constitutional law, human rights and gender studies, especially in the areas of sexual and reproductive rights, health and non-discrimination. Professor Undurraga has worked as a consultant for international and governmental organizations. She is a member of the board of the Pro Bono Foundation and the think tank Espacio Público, a member of the Latin American Network of Academics of Law (ALAS Network) and founding member of the Chilean Public Policy Society. She also participates in the advisory council of Fundación Iguales. Professor Undurraga was director of the Women and Human Rights program of the Center for Human Rights of the University of Chile. She was previously linked to Prieto y Cía., dealing with corporate law issues. She joined Adolfo Ibáñez University as a full-time professor in 2011. 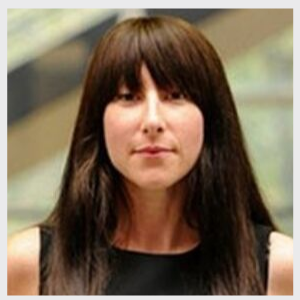 Joanna Erdman, MacBain Chair in Health Law & Policy, Schulich School of Law, Dalhousie University, Halifax, Canada
Joanna N. Erdman is an Associate Professor and the MacBain Chair in Health Law and Policy at the Schulich School of Law, Dalhousie University in Halifax, Canada. She is also the Associate Director of  the school’s Health Law Institute. Joanna has acted as an intervener before various constitutional courts and international bodies. Joanna chairs the Global Health Advisory Committee of the Public Health Program, and serves on the advisory board of the Women’s Rights Program, Open Society Foundations. She is a past chair of World Health Organization’s Department of Reproductive Health and Research Gender and Rights Advisory Panel. She holds a JD from the University of Toronto and an LLM from Harvard Law School, and completed a fellowship at Yale Law School. Joanna’s research focuses on sexual and reproductive health law in a transnational context. 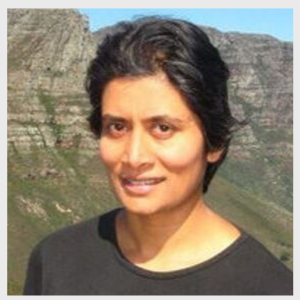 Veloshnee Govender, health economist and health policy and systems researcher
Veloshnee Govender is a health economist and health policy and systems researcher, currently working with the Department of Reproductive Health and Research (WHO, Geneva). Veloshnee also holds an honorary senior lecturer post in the Health Economics Unit (University of Cape Town, South Africa). Prior experiences include the Alliance for Health Policy and Systems Research (WHO, Geneva), Health Economics Unit, and Indian Institute of Management (Bangalore, India). Her areas of work include health system strengthening, gender and equity issues in the context of TB/HIV/AIDS and sexual and reproductive health and rights.