Ending Unsafe Abortion in the tribal areas of Balochistan, Pakistan 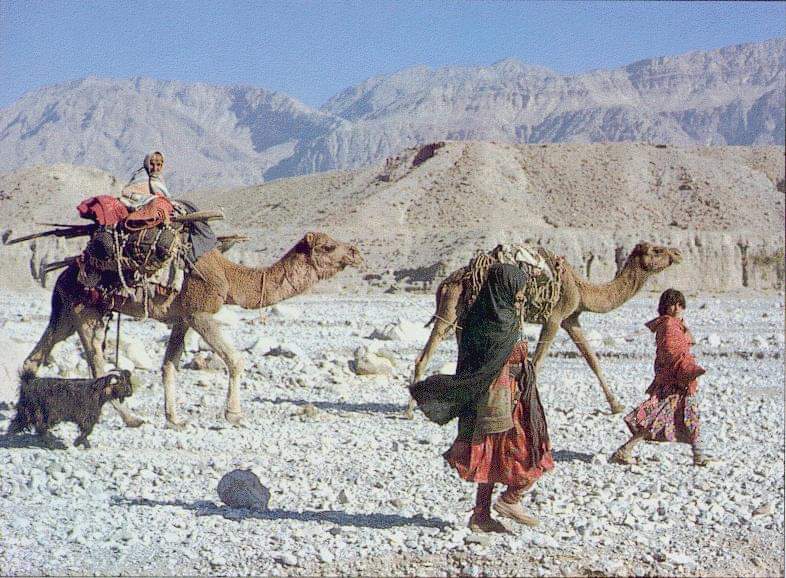 The Youth Association for Development, YAD Pakistan, is a civil society initiative which has been working in Balochistan from 2005. Sexual and reproductive health and rights is a major thematic area of work including maternal health, access to safe abortion and ending early and forced marriages, alongside other areas of peace building and women’s empowerment. Sexual and reproductive health and rights is a highly stigmatized issue in Balochistan. The province is an under-developed part of Pakistan, a land of traditional people living under tribal systems, influenced by cultural norms, ancient values and a classic lifestyle. Inflexible social customs limit women’s rights. There is high maternal mortality, gender discrimination, female illiteracy and early or forced child marriages. The environment is of a male dominated society where women have little say in decision making about their own sexual and reproductive health. One of the concerns is unsafe abortion practices, where women put their lives at risk to end unwanted pregnancies. Unsafe procedures have led many towards permanent infertility and even death. 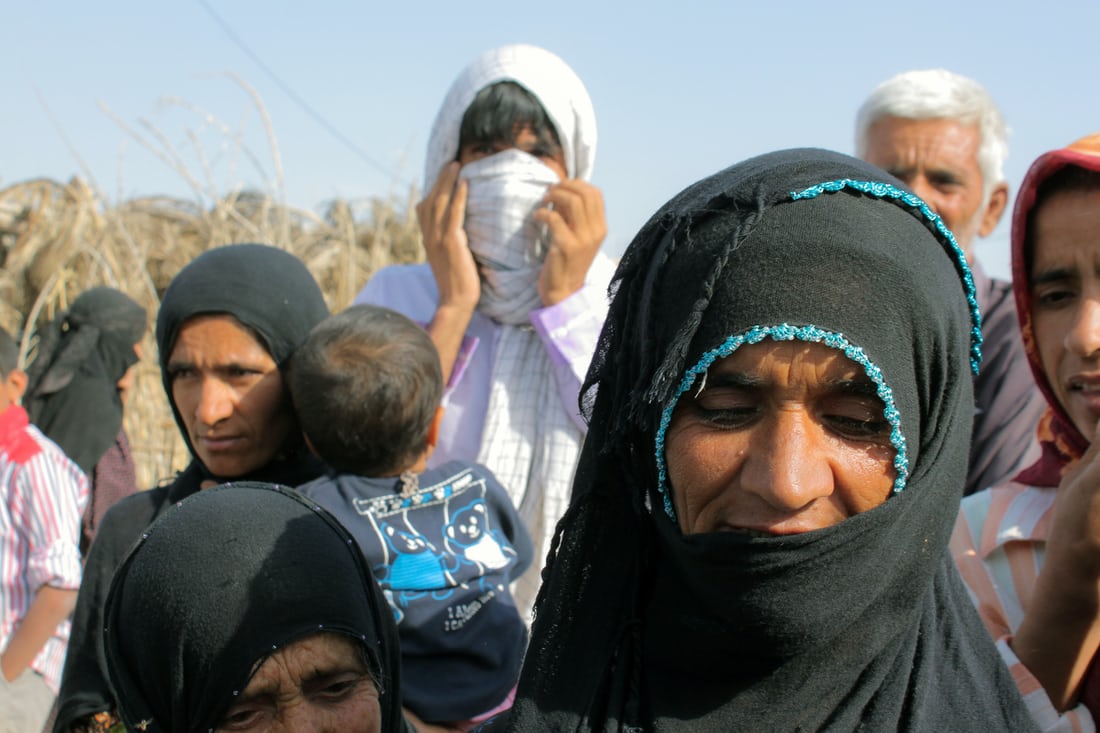 In our work, we have found that the lack of free availability of contraceptives, unawareness about its usage, financial instability in families with consequent difficulties in the  purchase of contraceptives and lack of support from spouses to use contraception are some of the main reasons why women seek abortion for unwanted pregnancies. Women who experience financial instability, or who are uneducated and unsupported by their families and spouses, are the population groups which seek unsafe abortion in Balochistan. Their lack of knowledge about the dangers takes them to unskilled and unprofessional individuals, which may include unqualified Lady Health Workers, Traditional Birth Attendants and others who perform unsafe abortions at their homes, illegally.

The problems faced in Balochistan need to be highlighted and dealt with at government and policy level. Some possible solutions include decriminalization of safe abortion, removal of abortion barriers and promotion of legal, safe abortion methods. Only in this way can women’s rights and their sexual and reproductive health be realized. In response, YAD Pakistan is implementing a project on collective learning and action, aimed at understanding and reducing barriers to women’s health services. Activities are mainstreamed at policy and community level in Quetta, the provincial capital of Balochistan. The project is funded by AmplifyChange. YAD Pakistan will carry out trainings, focus group discussions, arts and cultural programs and meetings, lobbying legislators to develop policies which can reduce unsafe abortion.

Gul Meena is working as a Program Manager with YAD Pakistan. She is also representing Pakistan as a Young Leader among 20 Young Leaders worldwide in Youth Compact Champions Program 2020 under Compact for Young People in Humanitarian Action. She has also represented Pakistan as an “Ambassador” of World Literacy Foundation under “Literacy Ambassador Programme 2020” to advocate for literacy in the world.